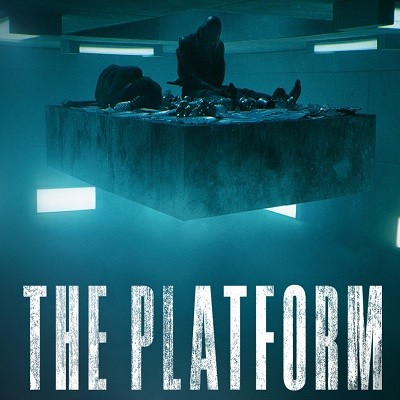 I particularly liked the concept, the idea, and partly the acting. I found the film unique and therefore successful. The story of the movie will take us in a mysterious prison, where the cells are arranged vertically. Two people for each cell and each has the right to ask for one thing to keep with him. At the end of each month, prisoners find themselves in a new cell, on a different level (there are at least a hundred of them). In the middle of the cell, there is a hole, through which a platform with abundant doses of food descends from floor to floor, to be consumed within two minutes before the platform goes down to the floors below. On paper, a fair system, but as the newcomer soon discovers, this solution jeopardizes the lives of those on the lower floors, since most of the time only crumbs reach them, due to the greed of those who live in very close up. 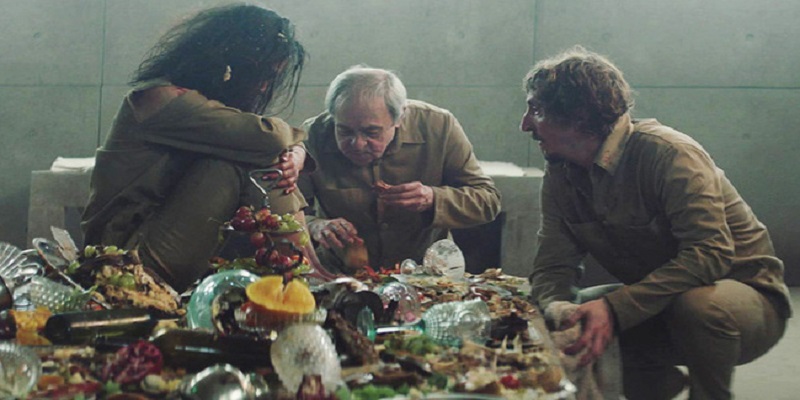 This is obviously a particularly inspired and ‘gendered’ way to get to the heart of class politics and how resentments arise between the different levels of civil society. An all-round successful mix of feature film and social criticism, however, it remains a tense fantasy-horror and capable of entertaining fans until the end. You can watch movie The Platform 2020 flixtor for free in 1080p HD without a subscription.