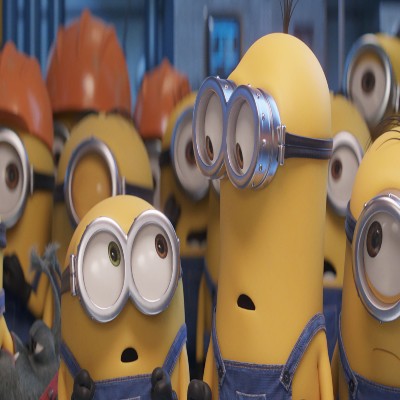 Because this is a prequel, it is not necessary to have seen Despicable Me, Despicable Me 2, or Despicable Me 3. The films can provide additional information about Gru or his relationship with the Minions, but they are not required viewing. If you only watch one movie before this one, make it Minions. However, because that film focuses on the Minions rather than Gru, at least until the end, neither is required viewing. All you need to know is that a young Gru used a freeze ray on other villains who were previously the evil masters of the Minions and fled with what they had stolen. The Minions pursued him, deciding he would be their next evil mastermind. Watch free movie Minions The Rise of Gru Afdah online.

In the 1970s, Gru is a twelve-year-old fan of the Vicious 6, a group of supervillains, who aspires to be evil enough to join them. The Vicious 6 expel their leader, a legendary fighter named Wild Knuckles, and Gru finally gets his chance to prove himself, but things don’t go as planned. Gru quickly becomes public enemy number one after stealing a stone from them with the help of the Minions. On the run from the Vicious 6, Gru and the Minions are helped by an unexpected source.