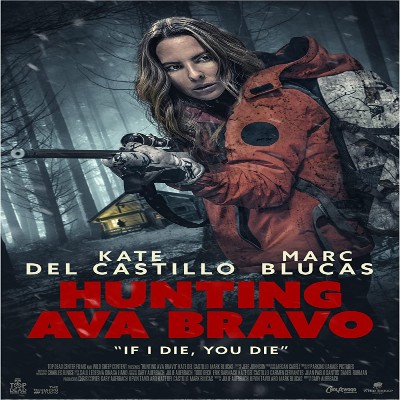 This tense thriller centers on a young woman, Eva Bravo (Kate del Castillo). One day she wakes up in an unfamiliar house. There is no one around, so it is not possible to find out what happened to her and how she ended up here. To her surprise, Eva finds a wire tied to her leg. Ringing bells are attached to its other side. There is also a radio in the room with a message that needs to be turned on immediately. All this drives Eve into even more shock. She keeps looking around to see what’s going on and finds a note that requires her to listen to the voice if she wants to survive.

Confused, Eva hears an unknown voice tell her that she has been kidnapped, and now, in order to have a chance to continue her life, she must take a gun, which has only three bullets, and head to the eastern part of the mountain. There, a tent with a special snowmobile has already been prepared for Eva, so that she can easily move through the snowy terrain. The same voice then warns that her gracious kidnapper Buddy King (Mark Blucas) has only given her a few seconds of head start. He is now in the basement of the house, and when he rises, this will mark the beginning of the hunt for her.

Fearing for her life, Eva has no choice but to listen to these messages. Thus begins the hardest test in the life of the main character, in which the kidnapped woman becomes the living prey of someone who is bored and who decides to have some fun. The situation is aggravated by the fact that other dangers await Eve in the vast Canadian snowy mountains, the howl of hungry wolves is often heard here, which also pose a threat to her life.